Understanding Paid, Owned and Earned Media to Maximise Awareness for Your Brand

The media landscape categories of paid media, owned media and earned media are all in a day’s work for PR professionals. Understanding the place of each of these in a company’s public relations efforts will help in exploring ways of increasing publicity that your company may not have thought of.

Paid media is the most intuitive to understand. The most conventional form would probably be that of paid advertisements on websites and posters in public spaces. Paying social media platforms like Facebook, LinkedIn and Twitter to boost the reach of your company’s content on these platforms is another way companies pay money to boost awareness of their brand name. Paying influencers to feature or be featured in a company’s products on lifestyle platforms like Instagram, Facebook and TikTok is a popular strategy that consumer products companies have been undertaking with increasing use of these platforms worldwide. 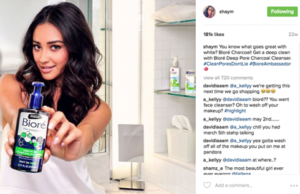 Owned media refers to media that a company owns and that incurs no additional cost to put up new content. This can take the form of information on company websites and posts on blogs and social media accounts. The only costs the company bears are the time and financial costs of maintaining the use of these platforms.

Earned media is any boost in brand presence a company receives that is not on its owned platforms or that it does not pay for. A high SEO ranking for example is earned media publicity. The owned content is owned media, but where it features in a search is up to search engines’ algorithms which your company can only influence indirectly. Your company does not pay search engines like Google or Bing, but if you can work with their algorithms such as by posting fresh and relevant content regularly to appear at the top of the relevant search result listings that your company wants to appear in, that is earned media. Putting up content regularly on owned media spaces is a good way to bump up your company’s search engine optimisation (SEO) rankings on the web and increase its prominence in the digital sphere. Keeping abreast of factors affecting SEO rankings is important in being effective in promoting digital presence. Word of mouth or third-party product/customer reviews are also other forms of earned media that are very effective in brand promotion.

Interestingly, platforms that host content that individuals and organisations want to display to others utilise both owned and earned media models of brand publicity. LinkedIn owns the platform by which individuals and corporations share about various work-related matters yet its very usage by individuals/corporations is third-party publicity. If your company is able to attain a position whereby it can act as a channel to share information between various parties, it might be advisable to capitalise on such an opportunity as your brand name will grow exponentially with the number of users. 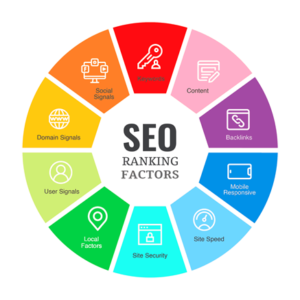 So what strategies should you take? It depends on your company’s goals and products. Are you intending to reach other businesses? Paying LinkedIn to boost your content reach might be appropriate. Are you intending to market the latest lifestyle goods to consumers? You might want to consider paying influencers and encouraging customers to post positive reviews of your products by giving them incentives such as rebates or future discounts.