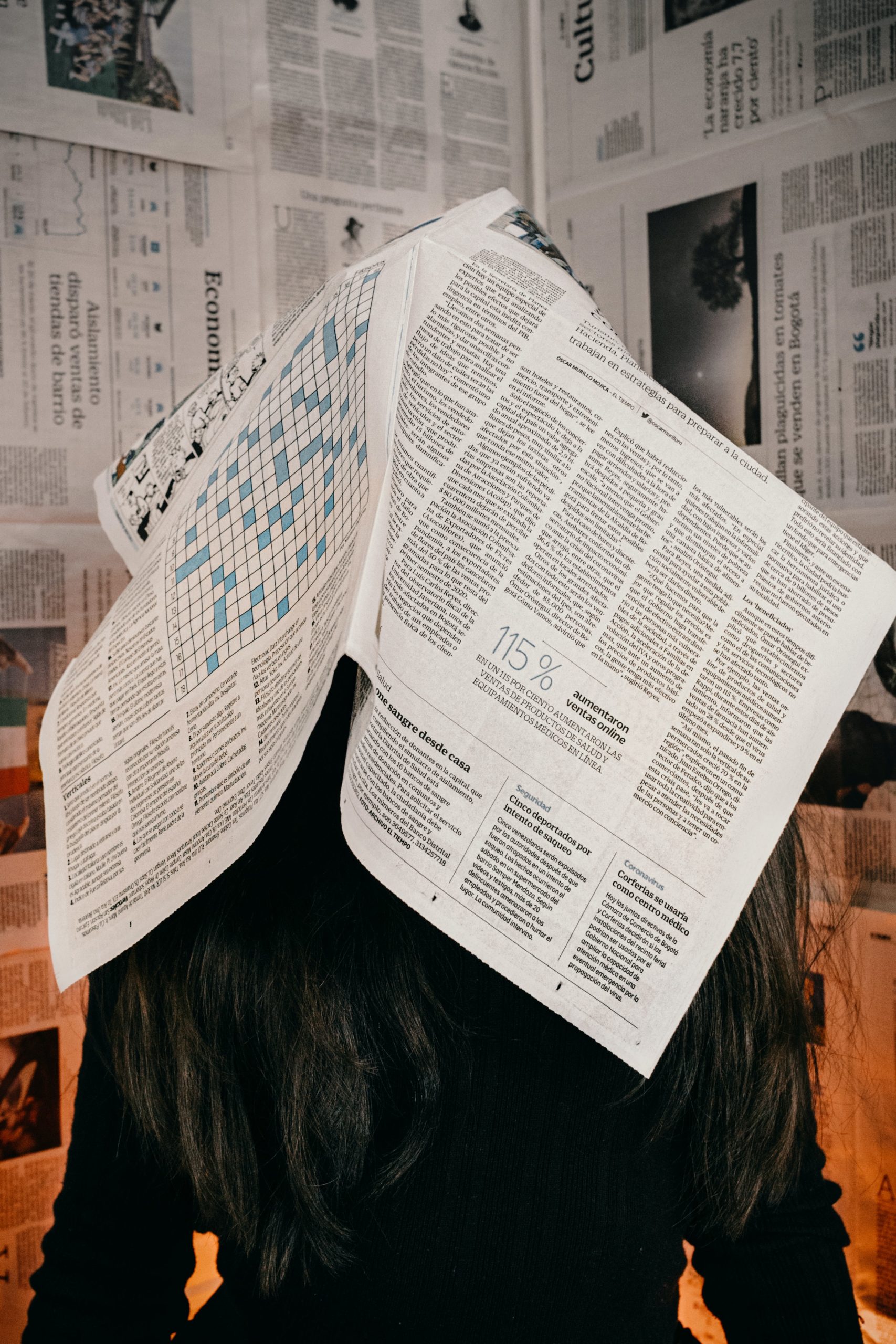 We wonder what was running through the minds of our fellow comms professional of www.gov.sg when they approved the copy and published the introduction of the Virus Vanguard, a quintet of 5 Covid-19 comic/anime style warriors to honour our frontliners or help battle the Coronavirus on our shores (we’re not sure).

The original post is no longer available on gov.sg, but its posting on 20 April at 5pm brought much cringe to our team at Affluence PR.  Apparently, it was also quickly picked up by Mothership, Channel News Asia and Hype and Stuff.

Our first reaction was “Seriously?”, ”Is this a joke?”,”Did someone hack gov.sg?” Well, no. It wasn’t hacked and it was legit … for 6 hours anyway.

Friends started sending us snapshots of the site and copy.  This one highlights with mirth, the allusion to paedophilia (a senior resident taking a particular liking to a short-skirted pinafore-wearing convent girl? Hmm hmm).

While another writeup was opening our government up to a lawsuit (or hate war):

Whilst yet, a female doctor, Dr Disinfector dons a super suit with multiple appendages…

And finally the badly named trillionaire, Care-leh Dee?  What does a Care Lady do?   Is this a pseudonym for Asia’s notorious mamasans?  And isn’t the name so contrived?

I mean, come on, who writes stuff like this for government propaganda?

But, the minute things go awry, they blame the netizens for not liking the characters, and pass off their faux pas to their ‘first-time experimentation with this content format”.  And worst, they distance themselves from the artists who worked so hard to create these characters by publicly naming them, as if saying “It wasn’t our idea, it was theirs”.

The leader of the Band of Doodlers even had to post a public apology on his Facebook page, owning up to his “mistake”.

What exactly was his mistake?  He’s an artist. He was contracted to draw and he did!  And the characters are well-drawn.  What’s NOT acceptable is the descriptions (copy) that accompany each character.  I mean, no professional comms person would expect their artist to also be a copywriter, right?

Gov.sg’s mistake was that they did not edit the copy for their audience, bearing in mind the many facets and nuances of public perception management. Choice of words, nuancing, audience empathy, and sensitivity – these are PR Basics 101.

And as expected, while my team and I were cowering and reeling from the aftershock of such a blatant PR misstep by no lesser than gov.sg (THE government site we refer to for national news), the Virus Vanguard started spreading across the world:

Channel News Asia and The Straits Times wrote of the short-lived Vanguard Virus (and they must have been thanking their lucky stars they did not report on the launch earlier in the evening), with The Online Citizen and Coconuts getting in on the discussion as well as an early overseas post from The Jakarta Post.

Love the headlines by yahoo, and the comments on meaww and for a good laugh, read Goodyfeed’s review.

Of course, the media was especially empathetic to Liverpool in the UK:

Lessons to be learnt

Well, as with any faux pas, we need to own up to the mistake and do better.  As citizens, we feel responsible for our country’s PR failures as we would a personal failure.

We’ve worked with some of the best comms professionals in government agencies.  Comms teams tend to be small, and the department is normally stretched with multiple public projects, internal approvals management (once, our team handled a press release with 17 versions!) and there are usually events on weekends where the comms department would have to be on-site to manage media and government spokespersons.

The time crunch is highly stressful and one does tend to get paranoid about getting public backlash for our written word.  There are just so many facets and opinion groups to manage!  It is not possible for one person or a small team to manage them all.

We are wondering whether it would be possible for an informal panel of government comms staff to support each other by helping each other check for nuancing and to throw up angles which one comms department may miss.  It would add another layer of checks, but it could be done in an informal way like we do in agencies, to send to a group chat, for everyone to do a quick read, a once-over before publishing.  This has helped us pick up many mistakes which we miss as we are swamped with work.

Especially for blatant ones like the Vanguard Virus, we are sure many red flags would have been raised, and the news could have been delayed for another day (it wasn’t that urgent right?).  This would be highly useful for “new” and “untested” content so we need not ‘fear innovation’?

At Affluence PR, we commend the front liners in the fight against Covid-19 and we apologise to any person or group who feels strongly about the Virus Vanguard.  Let’s do better together and take this as a lesson learnt in PR.

*At the time of writing, this article was trending online: Geek Culture.   It appears that the Virus Vanguard will continue infecting news sites across the world.